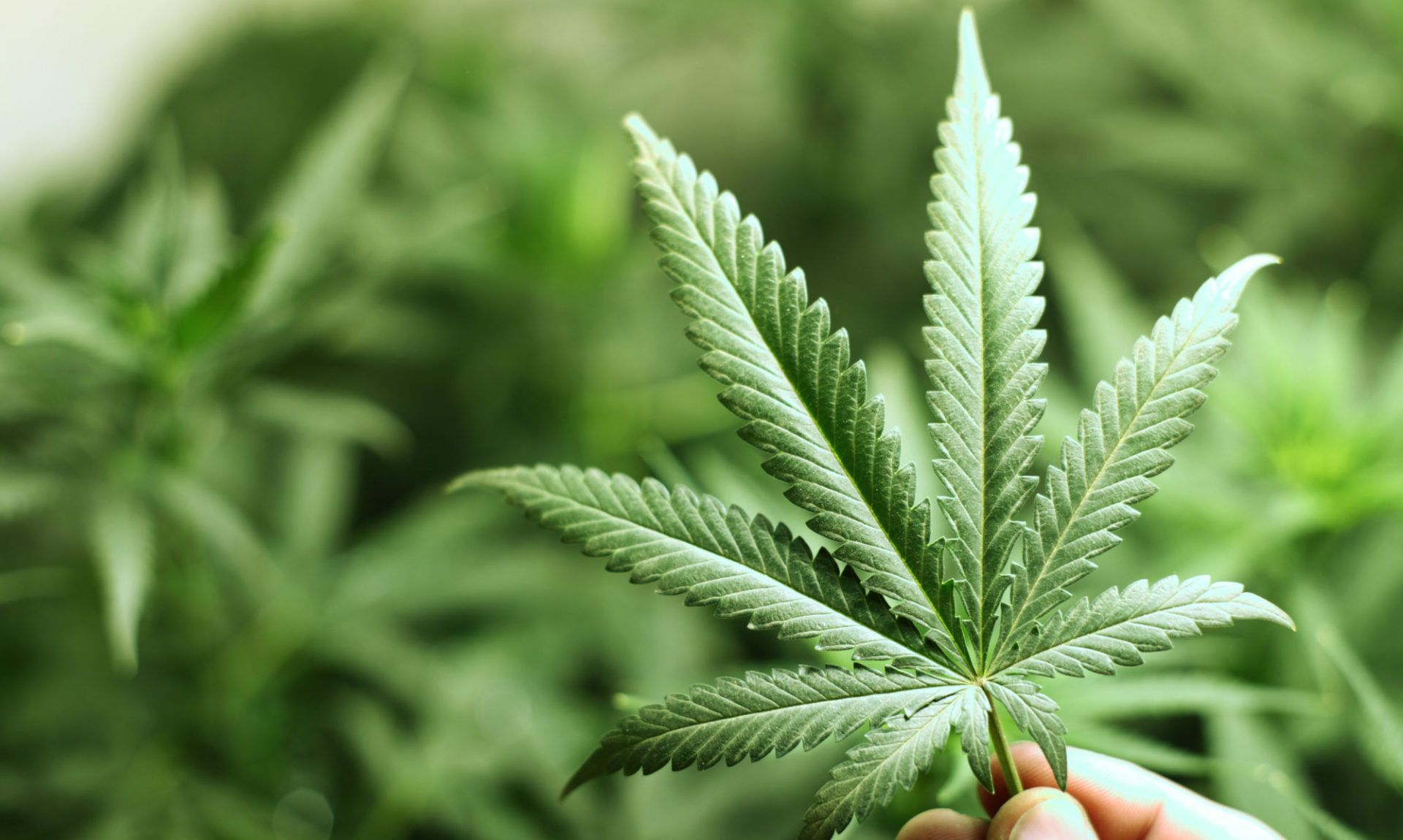 Over the last two years the state of the cannabis industry in Tennessee has been rapidly evolving.  In the early twentieth century, cannabis was outlawed at both the state and federal level by the Marijuana Tax Act of 1937 which eventually led to the enacting of the Controlled Substances Act in the 1970’s.

The Tennessee cannabis industry is becoming just that:  an industry with a viable market and opportunity for participation by all categories of industry players.  Whether the focus be strictly agricultural, or more expansive, there is a focus in Tennessee on pushing the evolution of the cannabis industry.  Areas of concentration include the study and use of cannabis for a variety of medicinal purposes, industrial cannabis/hemp production and the related processing of the plant for textiles and other raw material products, and even the decriminalization of the recreational use of marijuana in some of Tennessee’s major cities.

Tennessee is by no means a Southern state leader in the progression of cannabis’ modern era.  Other Southern states such as Kentucky began enacting legislation and paving the way for the industry years before Tennessee began to consider revitalization.  However, since 2014, Tennessee has been putting laws on the books which are establishing a well-rooted foundation for Tennessee’s place in the modern-day cannabis era.

Here at FPWL, we have begun to receive inquiries from businesses seeking our assistance and insight into the current industry legal framework for industrial hemp and medical cannabis and the various options available for structuring business ventures to participate in the cannabis industry here in Tennessee and beyond.

We will be dedicating a portion of this blog, Legal Libations, to general coverage and perspective relating to the business of the cannabis industry, with particular focus on its regulatory growth and what industry members need to be mindful of as they navigate these largely uncharted waters.  Please check back soon for the next segment in this series.