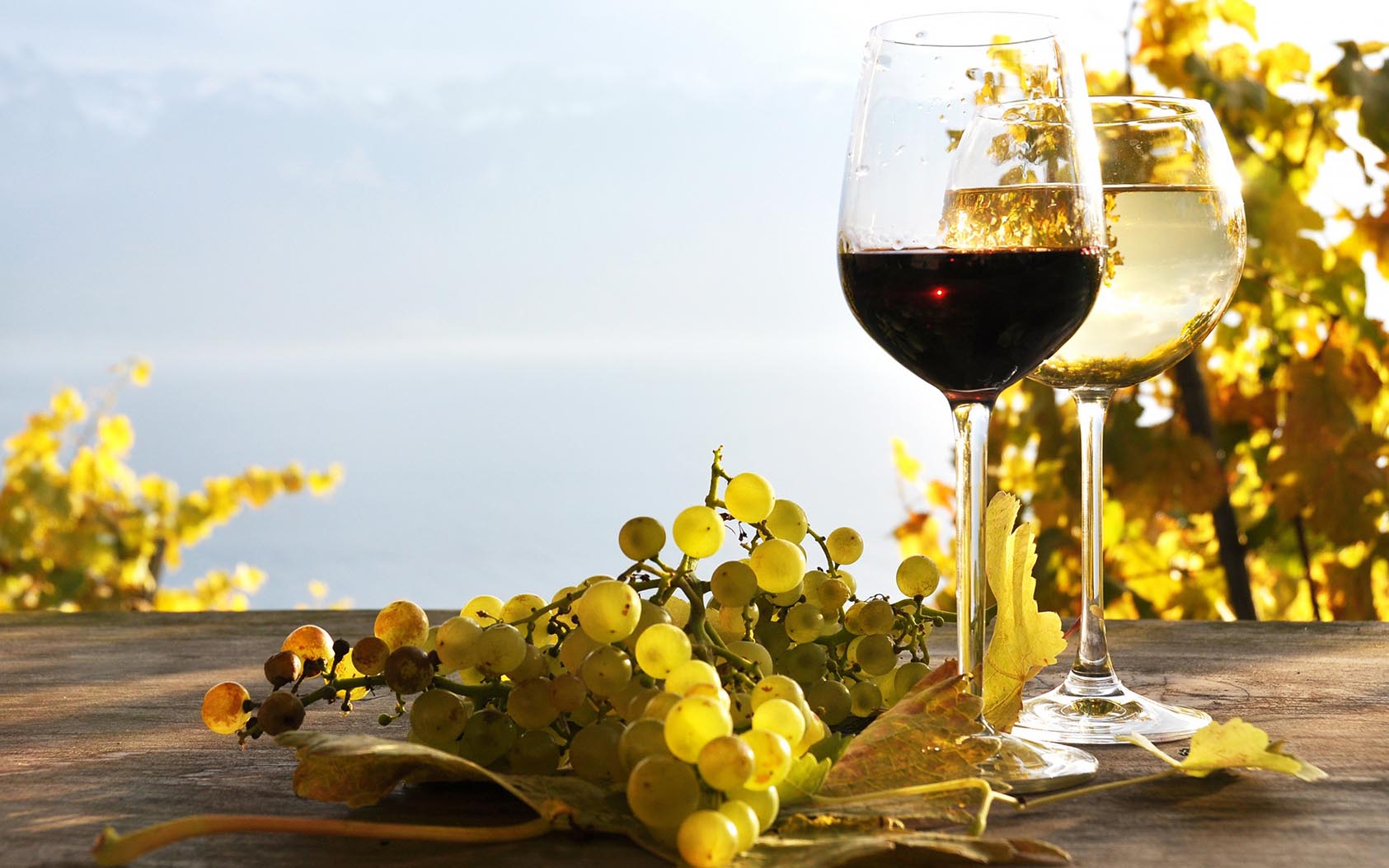 There can be no doubt that our Tennessee Alcoholic Beverage Commission (“TABC”) and staff have been hard at work since the 2016 rollout of Tennessee’s Wine in Grocery Stores (“WIGS”) legislation which was Tennessee’s largest revision of state alcoholic beverage laws since Prohibition.  TABC Director Clay Byrd, Assistant Director Zach Blair, and the rest of the TABC staff have been working to update the Commission’s rules and to publish user-friendly and helpful guidance material such as the TABC Frequently Asked Questions page.

During the May 23, 2017 TABC monthly meeting, the Commission considered and approved the passage of four amended TABC rules.  The Commission meeting included a detailed and informative presentation by Director Byrd of the statutory requirements behind the rule revisions, a summary of the TABC’s rulemaking process and an opportunity for industry members to comment on the proposed rules. The rules were then voted on and passed unanimously by Commissioners Richard Skiles, John Jones and Bryan Kaegi.  Rules 0100-13-.01 and 0100-13-.02 pertain to manager’s permits for retail package stores and grocery stores, the text of which is attached here.

The TABC staff presented some much-needed clarification of what is and what is not considered wine for the purpose of grocery store sales.  Most helpful for the average industry member and user will be the 10-page PDF created by the TABC which depicts representative examples of products which may fall in the statutory wine definition’s gray area.  That PDF is attached <a href=”http://fpwlegal.com/wp-content/uploads/2017/06/WineProductsList_ProhibitedandAllowed_05242017.pdf”>here</a>.  In short, if a product uses ingredients traditionally used in wine-making, it is marketed as a wine, and the product is not “substantially changed,” it may meet the WIGS definition of wine.

During the TABC meeting Director Byrd stated that there is admittedly some flexibility when considering products that may not be your traditional bottle of wine and that have undergone some amount of change in the form of non-traditional additives, etc.  However, what is now clear is that products such as sparkling cocktails and products made from non-traditional wine-making sources, such as agave, are not considered wine for WIGS purposes.

We love to talk liquor law, so please do not hesitate to contact me if you have any thoughts, comments or questions.