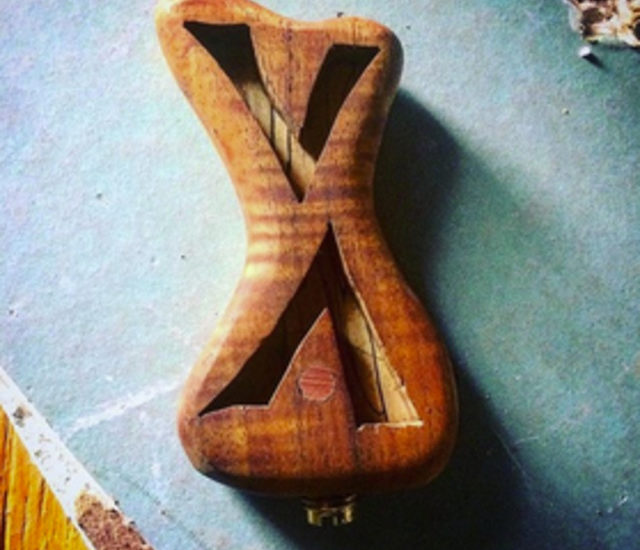 I enjoyed being interviewed by the Nashville Post last week and contributing to their story about the impact of the federal shutdown on local businesses.  Please see the full article copy below.

The effort to open a brewpub just east of downtown has hit a snag — the result, in large part, of the federal government shutdown.

Pat Isbey and Jeff Bergman had been targeting a late-December and then mid-February opening at 1011 Elm Hill Pike for Various Artists Brewing Co., which will be the first brewery located in the general Spence Lane area.

For breweries, the TTB approves manufacturing applications. In general, it regulates and validates labels for existing entities looking to release new products and collects taxes on produced beer/wine/spirits/tobacco in the United States.

Isbey said the application process is “somewhat challenging” in terms of complexity and time needed to complete. The business partners have retained Curtis Harrington, a Farmer Purcell White & Lassiter attorney who specializes in alcoholic beverage law, “to have the process correctly chaperoned,” Isbey said.

Isbey said the logjam of applications with TTB could set back the approval to brew beer on site at Various Artists “up to six months or more.”

“Our year of bleeding and sweating on this effort has been hijacked, so to speak, by the shutdown,” he said, adding that the business partners realize this is a circumstantial consideration and not the result of any individual bureaucrat’s inefficiency.

Isbey said he and Bergman are considering opening the restaurant (without their beer) by the end of February to start generating revenue. They could sell packaged beer or craft beer on tap supplied by other breweries.

Bergman owns the 1,300-square-foot building and land on which it sits (read more here).

As for now, Isbey and Bergman are in a holding pattern.

On a positive note, he said the business partners’ experience with Metro Codes Department officials has been encouraging.

“For as busy as they are, we were pleased by calls and emails returned promptly, inspectors coming out within a reasonable timetable to when they said they would arrive, and the pleasant nature of the individual inspectors,” he said. “They were always trying to help us with suggestions on dealing with issues as opposed to brushing us aside due to our tiny project and the scope of many multi-million dollar projects they are dealing with.”

Harrington said the effects of the federal shutdown “are rippling through nearly all industries and affecting the lives of all workers and their families, and alcohol is no exception.”

“I have clients who can’t move into large-scale distribution centers and clients who can’t turn the lights on in their small distillery or brewery,” he said. “It is all relative. And good, hard-working people are being immensely detrimentally affected on all levels. Let us hope and pray this ends soon.”