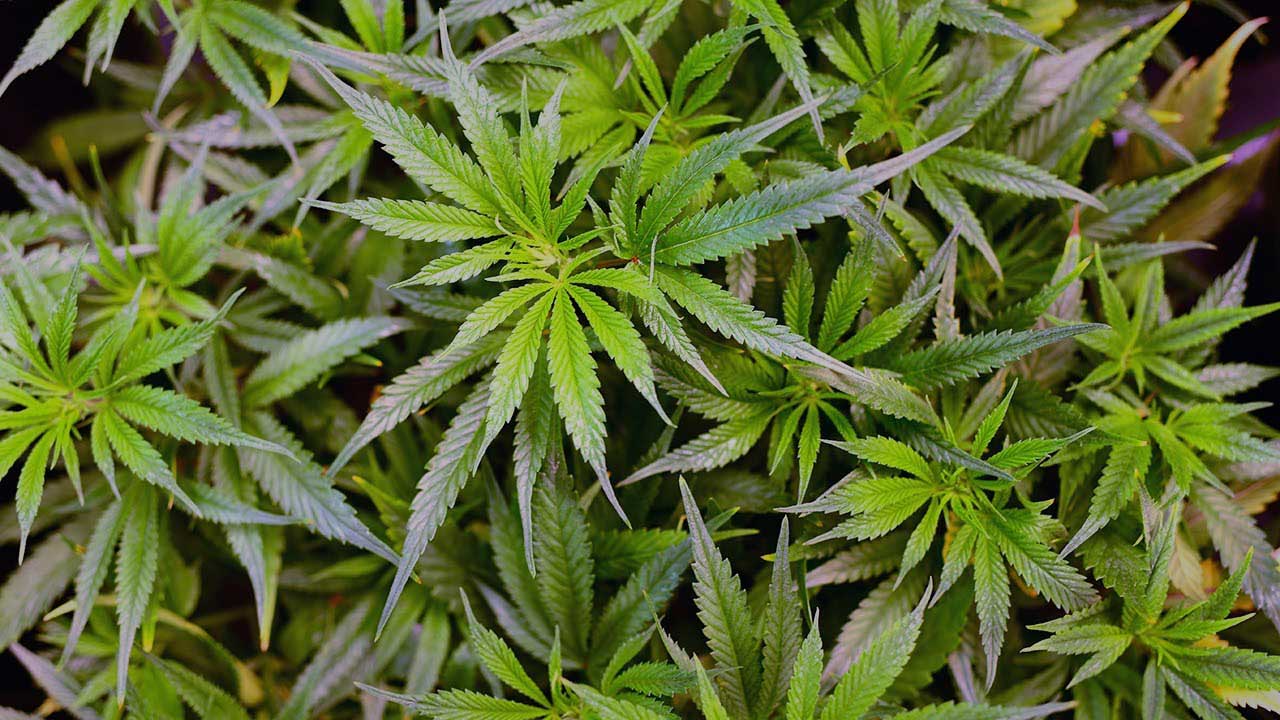 On December 12th, 2018, the U.S. House and Senate approved the 2018 Farm Bill, which includes provisions that legalize on a federal level the production of hemp (and all cannabinoids derived from it, such as CBD).  The next and final required step is the signature of POTUS.

Below is a fantastic summary of the news of the day and of the bill (credit provided to:  Vicente Sederberg, LLC).

We will post updates as this story develops and we learn more about timelines and how the passage of the 2018 Farm Bill will impact hemp/cannabis industry members.  Please do not hesitate to reach out to us with your questions.

One Signature Away From a Federally Legal U.S. Hemp Industry

Congress made hemp history today! The House and Senate approved the Agricultural Improvement Act of 2018, known as the 2018 farm bill, which includes provisions that explicitly legalize the production of hemp (and all cannabinoids derived from it) under federal law. It is now headed to President Trump, who will hopefully sign it into law.

The 2018 farm bill regulates hemp like other agricultural crops, allowing for federally sanctioned hemp production governed by the U.S. Department of Agriculture. It gives states, U.S. territories, and Indian Tribes the option to act as the primary regulatory authority by adopting plans that meet minimum federal standards. The bill also amends the federal Controlled Substances Act to exclude hemp from the definition of marijuana and creates a specific exemption for THC found in hemp.

You can find out more about what the bill does and does not do in the summary below. We invite you to contact us if you would like to schedule a consultation with an attorney in our Hemp and Cannabinoids practice group. Please also save the date January 17, 2019, for a hemp policy seminar at our Denver office, at which our attorneys will offer a more detailed overview of the 2018 farm bill and what it means for existing and future hemp businesses.