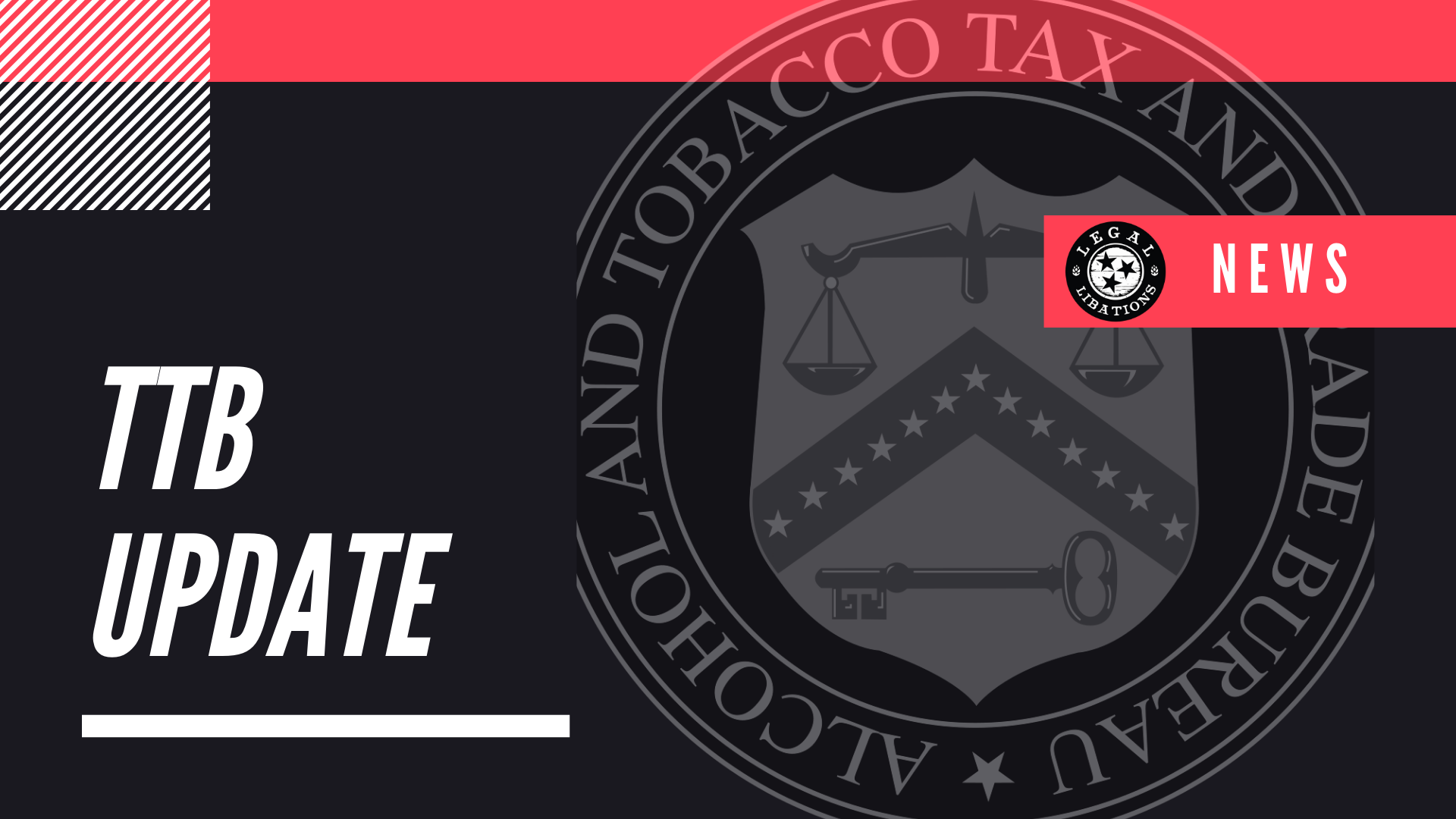 In its newsletter of November 1, 2019, the Federal Alcohol and Tobacco Tax and Trade Bureau (TTB) reminds of the existence of its “smart form” for the filing of federal excise tax returns.  With so many new manufacturers entering the marketplace, what is an old hat to those industry members that have been around since 2012 when the form was initially released in its current 2.0 version, is but one tree in the overwhelming forest of regulatory requirements facing new industry members.  As a result, we find that the TTB’s periodic reminders and updates are very helpful to industry members young and old.

Here is the message from the TTB:

A smart form is simply an interactive form that has built-in logic and automation features that make it easier to complete the form. These logical features recognize certain common errors and attempts to prevent you from making those errors.

We recommend that you use the smart version of the tax return to avoid math and other types of common errors when paying your excise taxes.

Simply follow the links embedded above for access to the TTB’s User Guide and the form itself.

Also, a single location summary of 2019 federal excise tax due dates, rates, laws, rules and general guidance can all be found here.