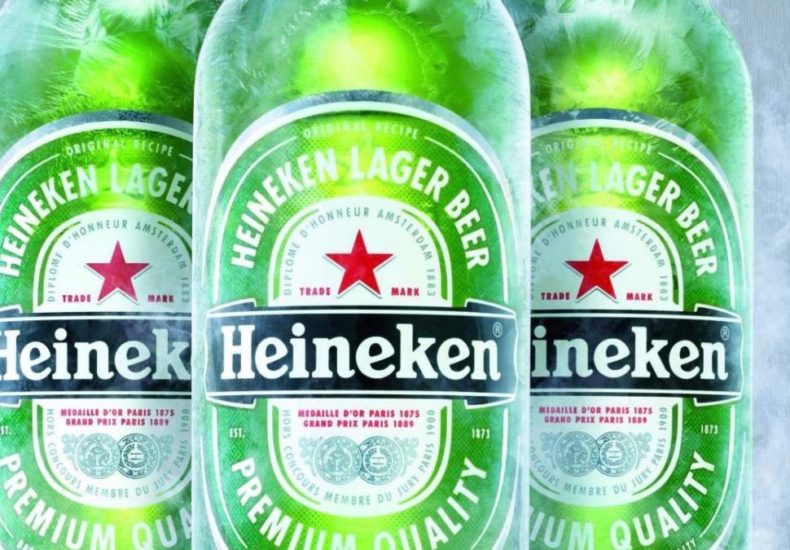 According to the TTB, “Reimbursements were disguised as unrelated credit card charges (also known as swipes.) Because BrewLock is a patented draft system developed by or for Heineken that only works with specially-designed kegs used by Heineken, TTB alleges that the system both obligated and induced the retailers to exclusively purchase Heineken products. TTB alleges that Heineken made slotting fee payments to retailers and disguised those unlawful payments as payments for permissible activities (such as consumer sampling) that never actually occurred.  TTB also alleges that Heineken used third parties to pay for additional slotting fees to retailers.”

$2.5 million…ouch.  To learn a bit more about the tied house and 3-tier laws pertaining to beer in Tennessee, see our previous blog post on the subject HERE.  Please do not hesitate to contact us with an questions pertaining to alcoholic beverage laws or issues that your business may be facing.