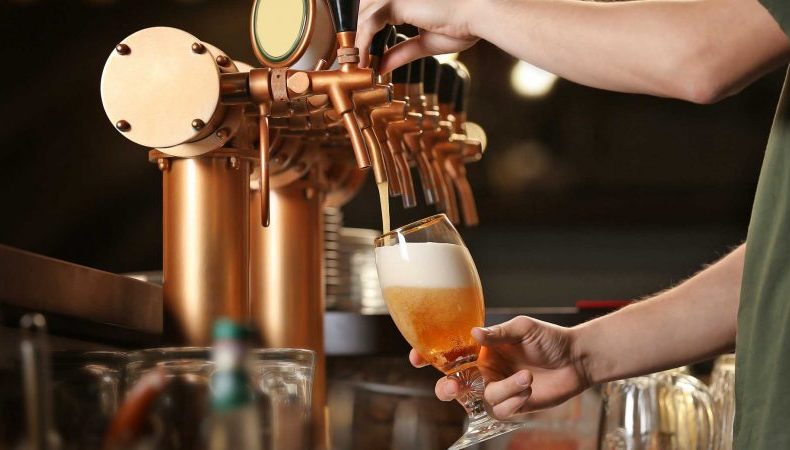 On April 4, 2019, a Tennessee Alcoholic Beverage Commission (TABC) Sting operation took place in Brentwood, Tennessee, resulting in citations to eight businesses that were caught selling beer to minors.  The article below is one small example of how active the TABC enforcement measures are this year.  Please see our blog post of March 30, 2019 HERE for some specific statistics pertaining to recent TABC enforcement activity.  If you have questions regarding how to limit your liability or the best way to respond to a citation, we are here to help.

*Editor’s note: This article was updated at 5:30 p.m. on May 9 to include information from the Brentwood Police Department.

Assistant Police Chief Tommy Walsh said the sting took place on April 4, 2019, and officers from the Brentwood Police Department assisted during the sting by observing the TABC agent and the informant while they were inside each establishment. Walsh added that the TABC handled all charges associated with the sting operation.

Walsh also said in addition to the eight restaurants and bars in violation, one Brentwood liquor store was in violation. He did not name the establishment.

According to the City of Brentwood’s presentation to commissioners Thursday, the summons will be served to each business during the week of May 20.

“As the City Commission sits as the Beer Board also, you will have to consider those hearings and the appropriate punishment,” Bednar told the Board of Commissioners.

City Attorney Kristen Corn explained to commissioners that the city will issue the businesses a notice of violation along with a questionnaire, which is due back by June 21.

“Included in that packet is a questionnaire which they fill out to say what they’ve done differently, why did this happen, that kind of thing,” Corn said Thursday. “In that, they also say whether or not they want a full hearing.”

If the businesses elect for a full hearing, Corn says it would involve a “prosecutor,” attorneys, witnesses, a court reporter, etc.

Corn said it is relatively rare for businesses to request a full hearing. In her career, Corn said she’s seen one business ask for a hearing because it wanted to dispute that the incident even happened. Bednar chimed in to add that the main reason for requesting a hearing is typically to dispute the facts.

Past appearances before the City Commission by businesses who have not requested a full hearing have historically taken about 10-15 minutes each, Corn said.

Between the time of the TABC sting and the impending hearings, the businesses face no immediate impunity from the City of Brentwood. However, city leaders said they may face separate consequences from the TABC, including violation fines.

Of the eight violators, Bednar said there are a few repeat offenders including Local Taco, Chili’s and Brick’s Cafe.